Whose voice do YOU want to hear on the train at DIA?

In many ways, Denver is a thriving city. US News and World Report lists Denver as the #3 Best Place to Live in the US. Our unemployment rate sits at 2.6 percent, which is 1.8 percent lower than the national average. We were recently announced as one of the winners of the Bloomberg American Cities Climate Challenge for our work to fight climate change at the local level.

However, Denver is dealing with some pretty significant challenges. For one thing, our air quality is terrible. The harsh reality for many Front Range residents is that Colorado not only flunked the Environmental Protection Agency (EPA) standard set in 2015, but the state never met the older, less-strict standard from 2008. Our growing population, and the cars that come with it, are making it harder and harder to meet the EPA standards. Poor air quality affects not only people with asthma and respiratory illnesses, but also children, whose lungs are still developing. Our poor air quality is just one of a variety of challenges that the next mayor will face in their position.

Local elections often get a lot less attention than those at the national level, but that doesn’t mean they’re any less important. Denver’s upcoming mayoral election will determine much more than whose voice plays on the airport train; it will determine how our city tackles issues such as climate change, air pollution and affordable housing.

How This Vote Works

Ok, now that we have laid out why to vote, we can discuss how to vote in the upcoming mayoral election. Denver is holding its general election for mayor on May 7, 2019. In Denver, all candidates are listed on the same ballot. In the event that a candidate does not receive over 50 percent of the votes, the top two vote-getters advance to a runoff election scheduled for June 4.

Voting in the general election is relatively simple. There are two ways to vote: 1) vote by mail – ballots will be mailed on April 15, or 2) vote in person at a voting center starting April 29.

Here are a list of important dates to keep in mind:

Here at The Alliance Center, we are deeply invested in the future of Denver. We believe that local government can be a powerful force in the fight against climate change and in creating an equitable and responsible economy. As a lead-up to the 2019 mayoral election, we are hosting a Mayoral Candidate Forum at The Alliance Center on March 21. Confirmed candidates include Michael Hancock, Lisa Calderón, Marcus Giavanni, Jamie Giellis, Ken Simpson and Penfield Tate. Our forum will focus specifically on sustainability-related issues, such as transportation, climate change, pollution and affordable housing. The event is already sold-out, but there are a limited number of scholarship tickets available, and we will be livestreaming the event. Click here to learn more.

Please get out and vote in the election on May 7. Our future is in our hands, and voting is one of the best ways to make your voice heard.

Why is a sustainability-focused nonprofit weighing in on the ballot measures up for a vote in 2018? Because our democracy, our environment, and our economy are at risk, and now is the time for us to stand up and fight for them.

In 2014, the last time we held a midterm in our country, only 36 percent of eligible American voters turned out to vote. That means 64 percent of voting Americans willingly silenced themselves. Look where that got us. Fortunately, since the 2016 election, a record number of women and minorities are running for office in 2018, hoping to change the demographics of our elected positions across the country. They cannot win with without your vote.

The health of our global, national, and local environments are at stake. President Trump pulled us out of the Paris Accords. We are the only country in the world to refuse to sign the accord that is designed to tackle climate change. Our storms are getting stronger, our global temperatures are rising, and our federal leadership is attempting to revive the failing coal industry. No one thinks coal is a solution for the future. Hurricane Florence illustrated this point perfectly. The hurricane crippled electricity and coal – but solar and wind were back online the next day. Fortunately, climate action didn’t stop when Trump pulled us out of the Paris Accords. Local and regional governments are taking the lead on greenhouse gas reductions, implementing ambitious and strategic emission reduction goals. Initiatives like Proposition 110 aim to increase our ability to manage more traffic on our roads while also providing low-emission transportation options like expanded public transportation and bike lanes.

Finally, let’s talk about our economy – our president’s plan to escalate economic protectionism, heightening political and trade tensions, and waning popular support for global economic integration all point toward a softening in the world economy after 2019. Businesses and our economy can be a force for good in the world, but in irresponsible hands, they can also undermine many environmental and democratic gains. Here in Colorado, we have one of the highest concentrations of B Corps (certified socially-responsible businesses) anywhere in the world. These companies are leading the way integrating profits, people, and the planet.

The good news – it is not too late to turn this ship around. Our democracy is only as strong as its citizens. It’s time to step up, raise your voice, and be counted.

Amendment Y establishes an independent commission for congressional redistricting in the state.

Amendment 74 requires that property owners be compensated for any reduction in property value caused by state laws or regulations.

Proposition 111 Restricts the charges on payday loans to a yearly rate of 36 percent and eliminate all other finance charges and fees associated with payday lending.

Proposition 112 Mandates that new oil and gas development projects, including fracking, be a minimum distance of 2,500 feet from occupied buildings and other areas designated as vulnerable. 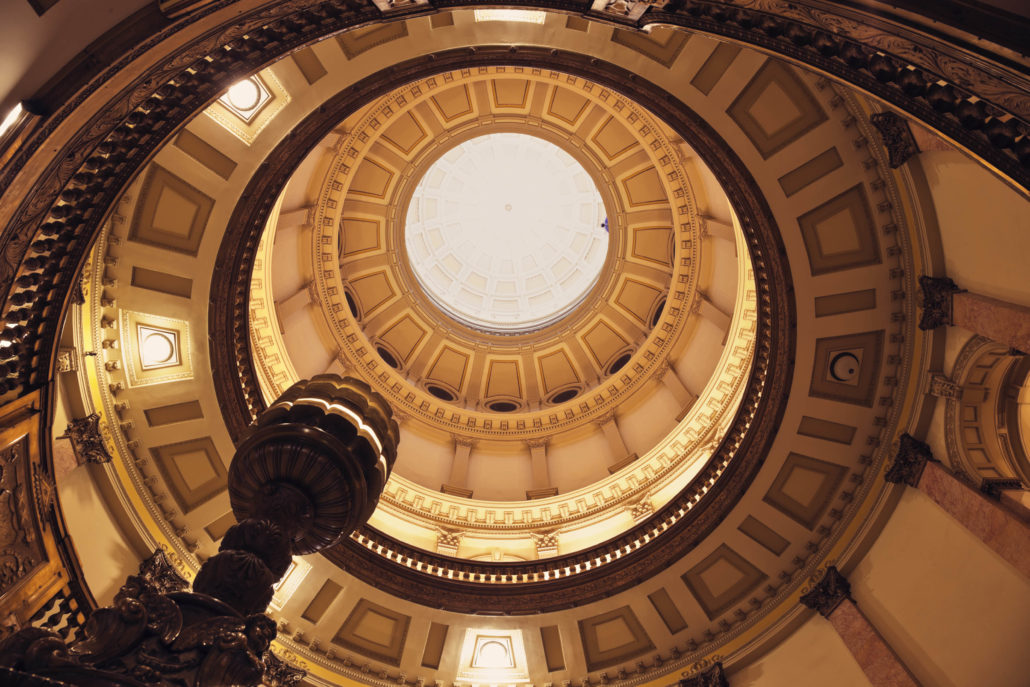