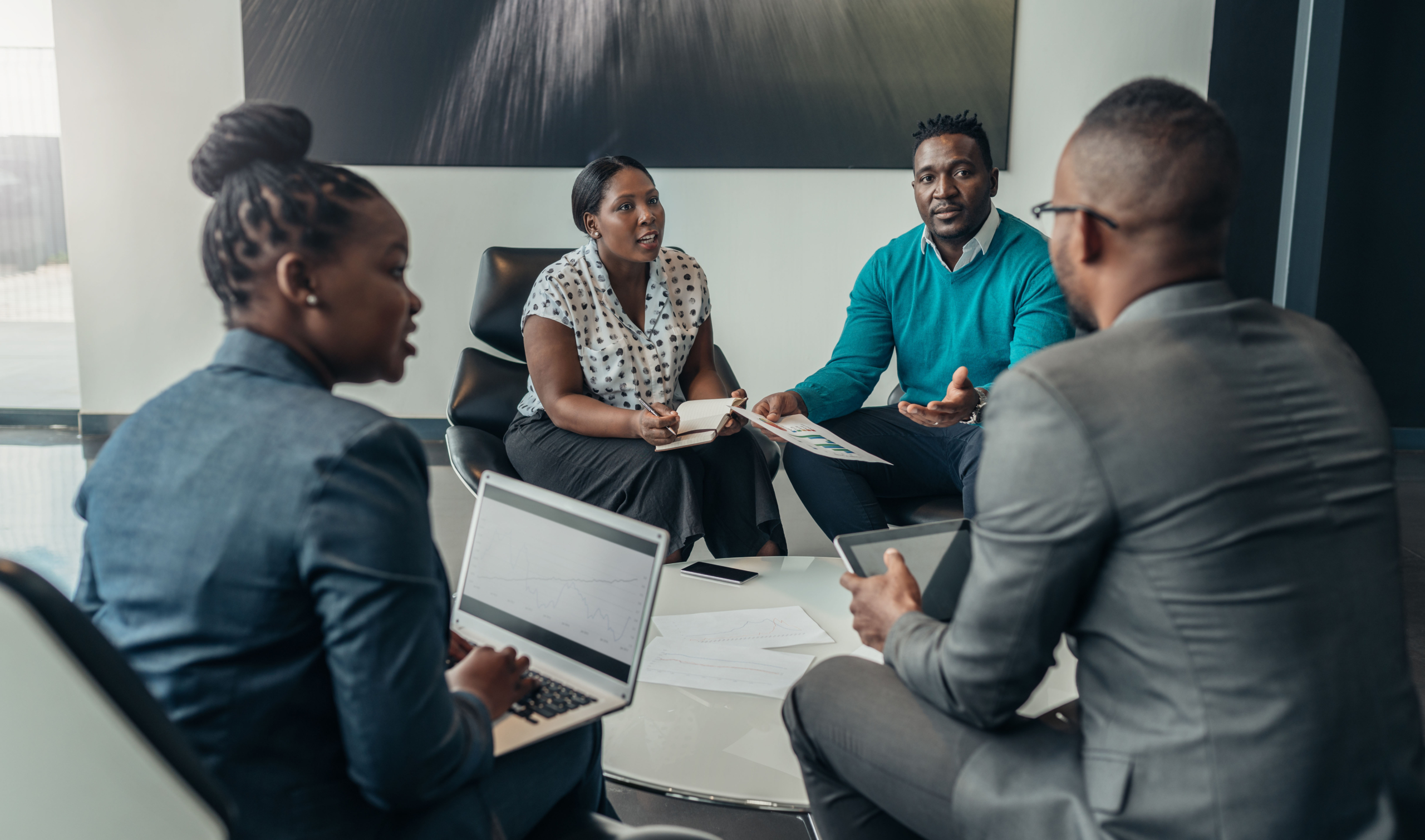 Written by Jice Johnson, Founder and Director of The Black Business Initiative (BBI). She is best known as an advocate for Black Business and wealth building. Since 2014, BBI has worked to provide Black entrepreneurs with business acumen, mentorship programs, investment opportunities and access to capital. It has also worked towards advancing race-specific economic policy development, in order to correct historical injustice and create opportunities for intergenerational wealth building. BBI firmly believes in the power and responsibility of business to build thriving communities.

In the Black community we have a funky little saying that goes: “You’ve got to be twice as good to get half as much.” This unfortunate saying is quite popular among Black elites and academics. Those who have experienced putting in an incredible amount of time and effort into their craft only to be passed up by nepotic and often mediocre colleagues, or those who are assumed to have only received placement or a position due to diversity quotas and such―you know―affirmative action speculations. What’s even worse are those who have experienced both.

When we consider the idea of success by way of merit, a foundational concept in this country, we can’t get too far into the conversation until we acknowledge that the systems and policies that govern our lives lean heavily in favor of white people. This is actually no secret at all and is highly documented. And yet corporate America is still plagued with disparities even as monetary pledges to black owned or led organizations flood social media timelines and PR campaigns.

The concept of Black excellence is really quite intriguing when given a bit of context. For example, despite being illegal and often deadly to learn how to read, post slavery statistics show that, once freed, the Black community’s literacy rates sky rocketed past all other groups, growing from a 30 percent literacy rate to an 80 percent literacy rate in a short period of time, all without formal education or access to resources or schools. Although significant disparities continue to exist in education today, Black women are still the most educated segment in the country when looking at associate and bachelor degrees.

The sheer amount of obstacles in the way of the Black community to obtain any level of success indicates a level of excellence most of white America will never need, and places a huge black hole in the theory of success by merit. Pun intended.

What’s more offensive is the lack of awareness and insight into the contributions of Black Americans that seem to be missing in the C Suite and board rooms across this country. What adds insult to injury is the Black tokenism in order to check a diversity box that ultimately doesn’t create any lasting change. What rubs salt in the wound is that said tokenism can be detrimental to the one Black person attempting to shed their culture and assimilate into white America, often causing isolation and mental health issues due to both covert and overt aggressions.

Every CEO must work to push past performance. While many corporate changes take place under public pressure and scrutiny, few changes, pledges, and commitments have resulted in a decrease in racial disparities. The climate of the times calls for and allows for organizations to take strong stances in anti-racists practices that have long been upheld in corporate America, challenging CEO’s and boards to perform massive policy overhauls and intentional shifts in their corporate culture, talent development, and supply chain management.

It’s time to change the narrative. Black excellence exists in abundance. It’s more than a trend. It’s an economic revolution and it’s time to take your stand on the right side of history.